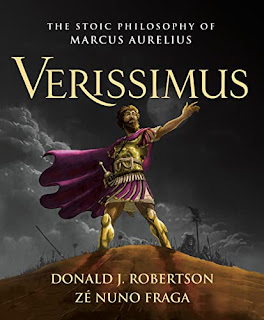 Marcus Aurelius grew up knowing he would be emperor. He also wanted to be a good man. He knew that those two paths would not always easy to follow at the same time, particularly since he was well aware of his faults, like a terrible temper.

This graphic novel follows Marcus Aurelius’ life from his childhood through he time as emperor. The pictures are stunning and do an excellent job of telling the story. The author not only tells the story from an historical perspective, but he includes quotes from the Meditations, Aurelius own writings.

Aurelius is perhaps even more famous for his Stoic philosophy than his reign as emperor. Today many people are interested in Stoic philosophy, but know little about the man. I thought the book did an excellent job of tying the two together. Knowing who he was and what his trials were made more sense to me of his philosophical writings.

I know the history of Aurelius reign and have read the Meditations. I think this book pulls the two together beautifully. Being a graphic novel it is also a delight to read. If you’re interested in Roman history, or Stoic philosophy, I highly recommend this book.

I received this book from St. Martin’s Press for this review.

Posted by Nancy Famolari at 9:50 AM 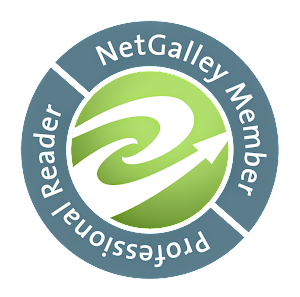 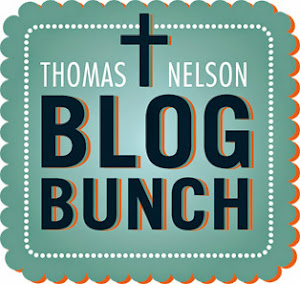